Suzi Nassif has recently won an award in Venice Italy. The International Casanova- Arts Lover Award is one of the most prestigious accolade awarded to Suzi in the heart of Venice- the San Marco Square. It’s one of the most elegant city Centre in Europe, and is surrounded by the majestic bell tower and the beautiful church, Ducale Palace and Clock Tower. 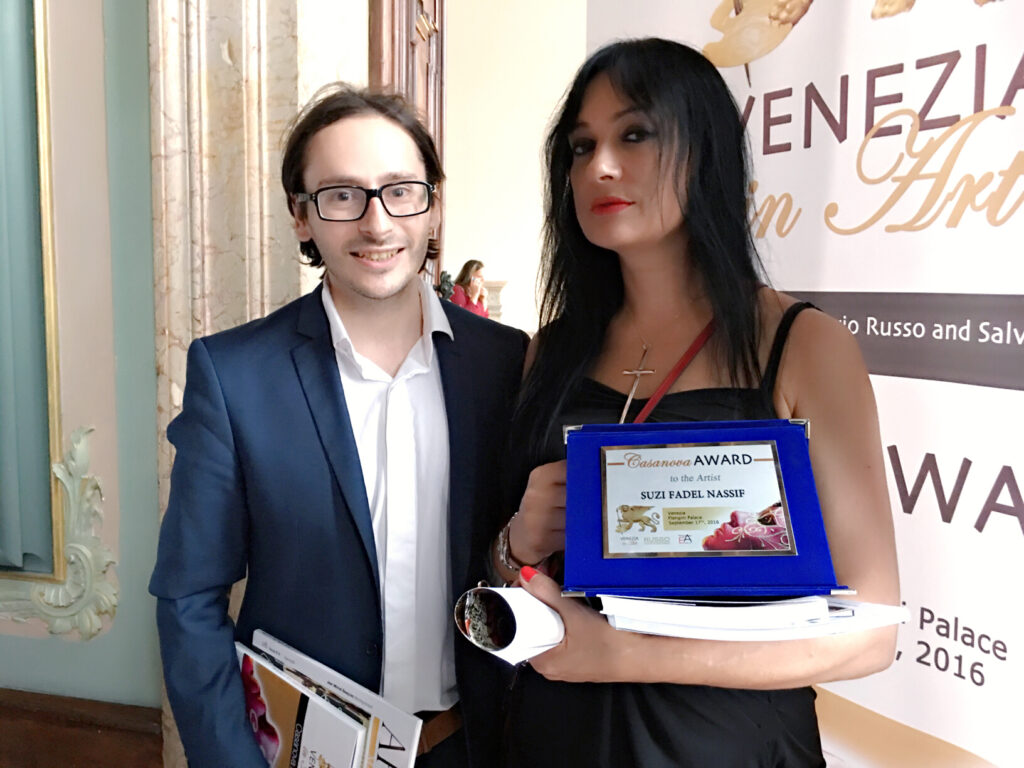 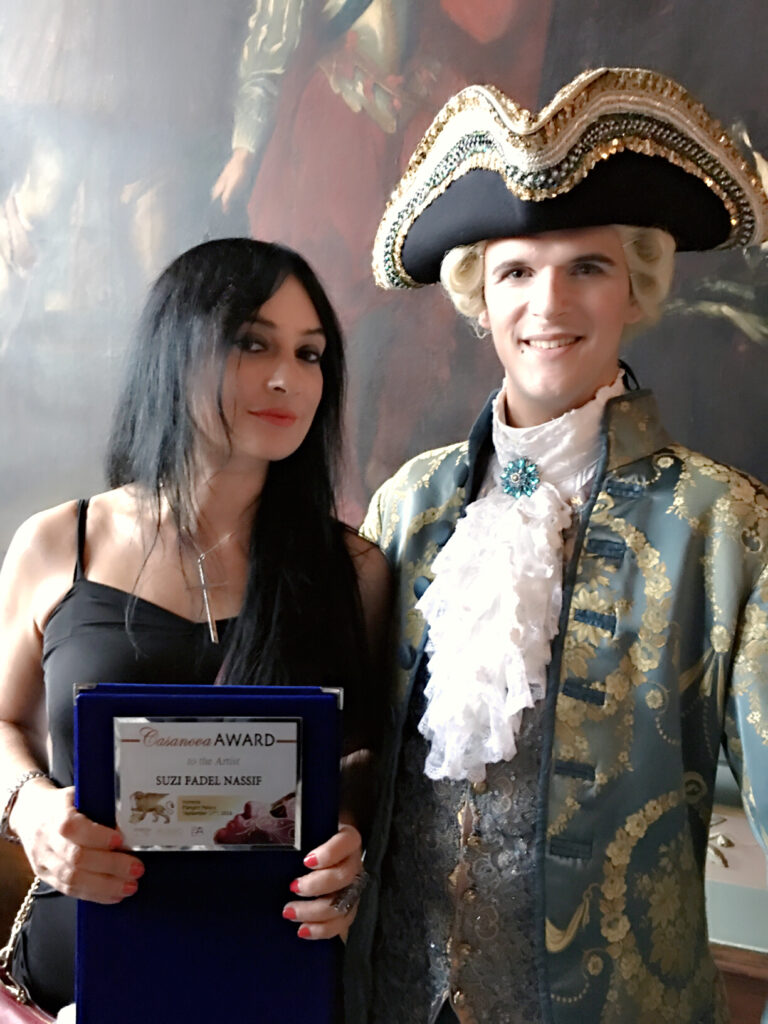 On 17th September, the award ceremony was held at Palazzo Flangini- a famous event venue in Venice, Italy. Thousands of celebrities from the world of culture were present at the ceremony.

According to Suzi, “Venice is one of the most beautiful cities of the world. The ancient palaces, the churches, the typical bridges and the large number of museums is the proof of its immortal artistic richness”.

Venice is synonymous of art, thereby Francesco Saverio Russo and Salvatore Russo picked this auspicious city for the event “Venice in art – Casanova Award”, an important international prize that took place at Flangini Palace, a building of XVII century.