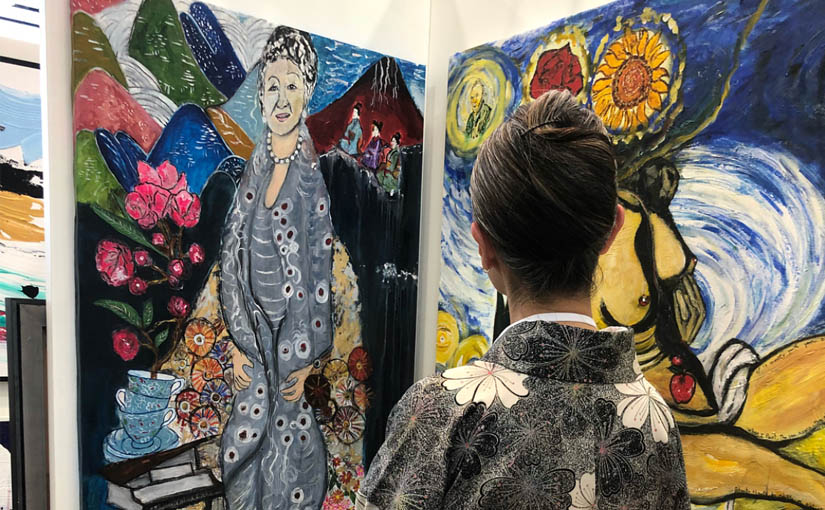 Suzi Nassif participated in The International Tokyo Art Fair 2018 on the 26th May. It was artist’s second time at the fair where Suzi displayed only two paintings, but both of them received a lot of interest and success. Suzi has always been fascinated with Japanese traditions and one of the strongest women in the world- Michio Shoda, the empress of Japan. Suzi transcended Japanese traditions and the empress in a beautiful painting. 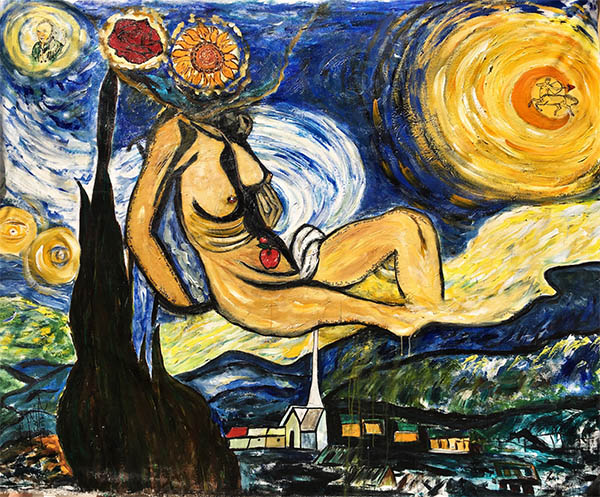 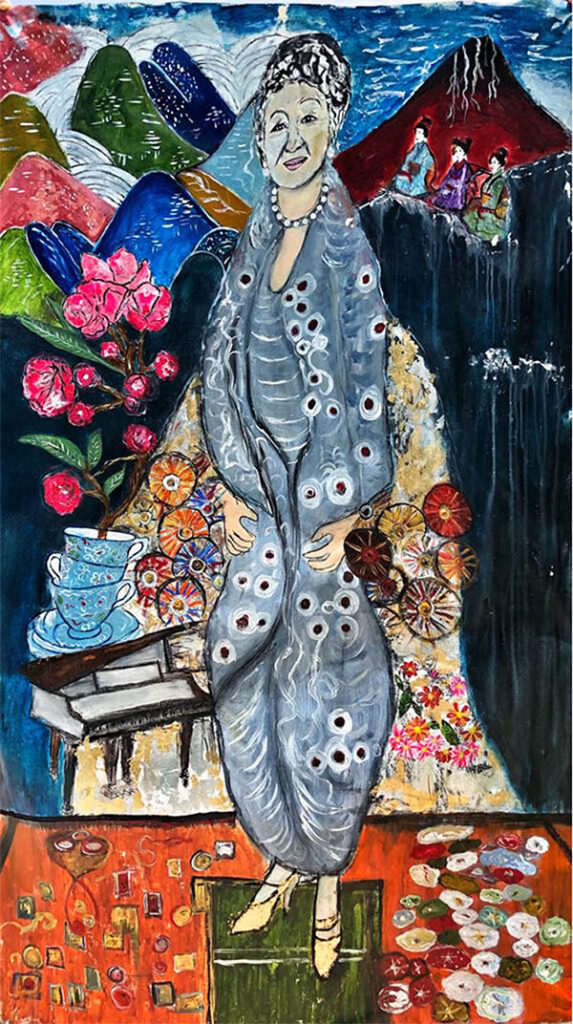