Suzi Nassif is a passionate contemporary artist who is now venturing with mural Art as she has painted two unique murals. She has designed one of the mural at the wall of her home and the second is in Coya at Four Seasons Resort in Dubai. Suzi has been inspired by a world known artist Salvador Dali and most of her work portrays the abstract expressionism of Dali, just like her murals. She designed both of her murals with dark and deep colors such as black, red, grey. She has used her vivid imagination to store emotions in her murals. Suzi in her own artistic way has portrayed her thoughts and imagination. With both of her murals she tells and represents a totally different situation. Her work has been praised and exhibited by many art lovers and critics. Suzi has been honored with many prestigious awards such as Vera Awards 2015, Unicef Award, 2015 and recently she has been featured in  “ Women and Art” a book published in April 2018.

Suzi has tremendously painted both of the murals to express herself through a new genre of art which is recognized much.

What is Mural Art?

Murals are basically large paintings painted directly on the ceilings, walls or any other flat, concave convex surface. Murals are considered to be one of the most primitive art forms because many ancient settlements are found around the globe painted in this form. There are various art styles which are utilized by the Mural artists to paint murals. Trompe L’oeil murals mainly use techniques which are a combination of depth, sense of scale and realism. His murals are praised for extraordinary detailing.

A mural is generally custom-built by corporation, wealthy patron and institution because it is representing a wealthy exertion. This is the basic reason why murals are found outside of buildings and on the walls of institutes, private schools and so on. Skilled muralists validate an extraordinarily wide range of skills mandatory to meet the special requirements of murals. Nowadays murals are often painted with acrylic paints rather than oils therefore, the standard material for murals have changed.

People carved them, scratched them, and used paint to make murals.  The history of mural art form is varied and rich, from the primeval cave paintings in Indonesia; caves in France; to the festive and traditional murals of the ancient Rome, Egypt, Greece Mesopotamia and India.

Conferring to historians of mural art, the mural painting are at least 40,000 years primitive. (Other historians praise the Etruscans and the Minoans.)  Most of this amazing art form is been preserved by the cavies in which they are painted. These murals basically tell us the stories of ancient civilizations, there culture and traditions as well. Moreover, Mural art form tends to provide influence to people without making them visit to exhibitions and galleries. 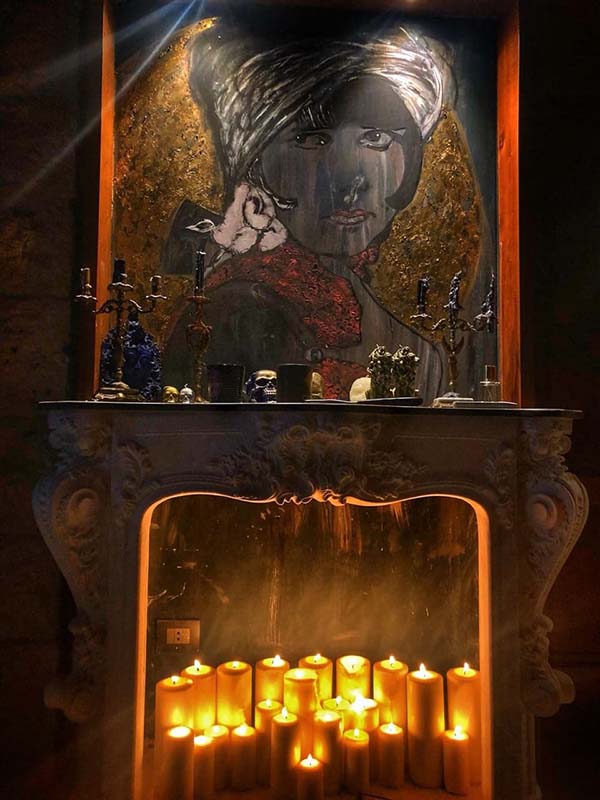