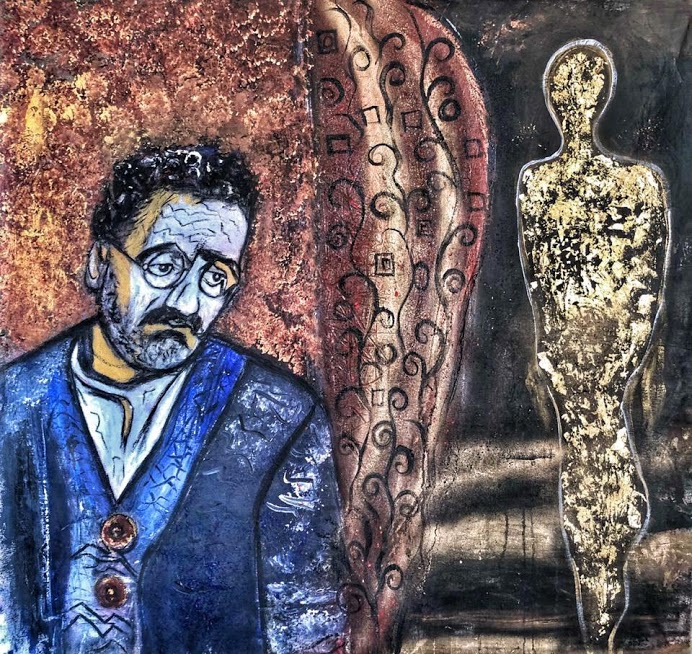 George Khabbaz came into the limelight when he was featured as the main actor in a movie titled Under the Bombs. That movie alone shot his fame to the stratosphere, but that was not the beginning of his career. George has been in the game for a long time before the fame of Under the Bombs. He had worked in television, has done over 25 shows in television as the lead actor.

He has worked as an actor on television, in cinema, and in theatres, all this in addition to exploring his talents as a director, a producer and also a music composer. For eleven years now, his career has waxed stronger as he participated, produced, directed and acted in 12 different plays, each of which recorded tremendous success. Apart from Under the Bmbs, he has also acted in movies like Ghadi, and he was the writer of the 2014 movie, Waynon.

Be the first to review “Kawalees George” Cancel reply